Safer Internet Day aims to inspire a national conversation about using technology responsibly, respectfully, critically and creatively. It is a global campaign celebrated in over 140 countries around the world. In the UK, Safer Internet Day is coordinated by the UK Safer Internet Centre and the celebration sees hundreds of organisations get involved every year since 2011 to help promote a safer and a better internet for all.

This is a 360 degree film which includes our animated characters Zap and Zoom, who also feature in our Education Pack for 3-7 year olds. In this film we see Zap and Zoom help young children who are playing a video game at home. 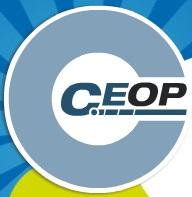 How can I have fun on the computer? 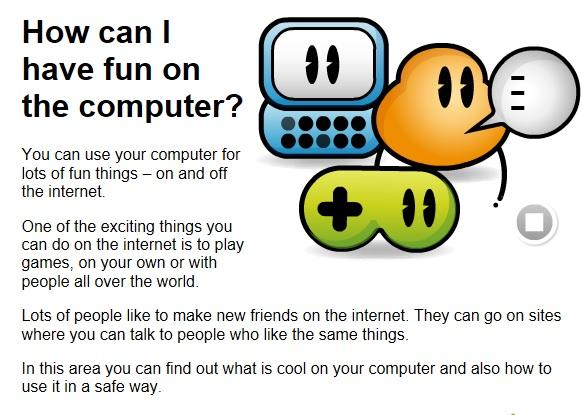 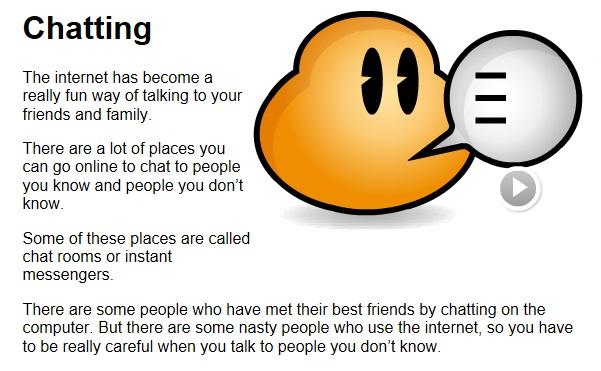 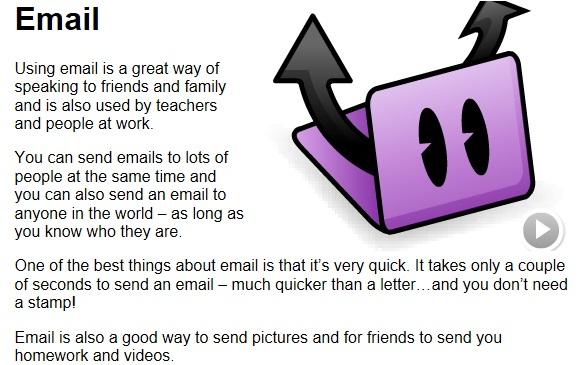 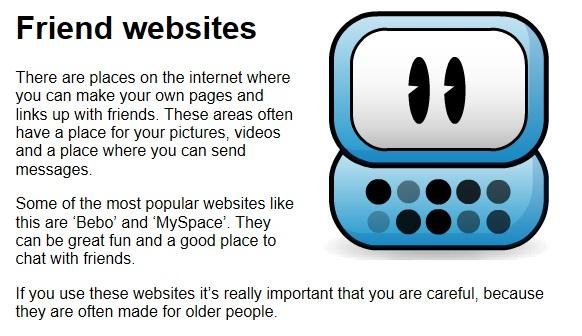 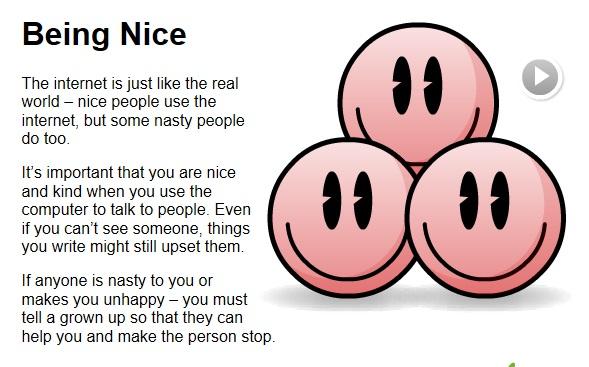